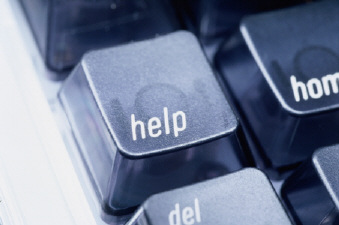 In businesses since 1995, we’ve been using our strong business analysis and technical skills to provide affordable information management and database solutions for small and medium sized companies who need help when they experience:

Backed by a long list of satisfied clients, SCOOP Software has the knowledge and the experience to solve your data and system needs. 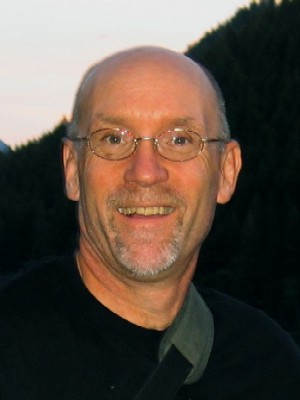 Educated in the mid 1970’s at McMaster University in Hamilton, Ontario, Steve toiled away in the days before computer screens were available to students and desktop computers for businesses were the stuff of dreams. All computing on campus was performed on one or two room-filling mainframe computers, housed behind closed doors to which only a lucky few had access. In order to run a program, students punched each line of their program onto a series of stiff paper (‘punch’) cards and delivered their ‘deck’ of cards to one of the lucky people allowed near the computer, who ran your program.

Several hours later, your results were printed and stacked along with everyone else’s. To avoid confusion, each student’s results had a title page containing 5 letters — your computer user name. It generally consisted of your first initial (‘S’ for ‘Steve’ in my case) followed by the first four letters of your last name (‘COOP’ for ‘Cooper’) so my results were identified by — you guessed it — SCOOP!

After many years working for large companies and government agencies building systems large and small, ‘SCOOP’ decided to go out on his own and Scoop Software was born.